IN MY WAY OF WORKING 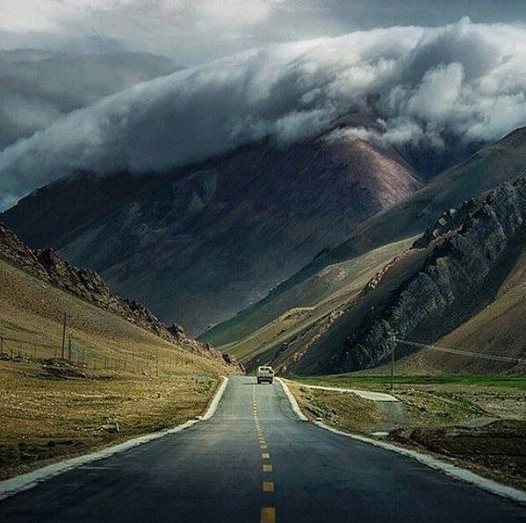 Since 2000 I’ve led many trainings, which have mostly been focused on core-level personal work for each participant, with teaching/practice times, however brief, naturally emerging from such work. There hasn’t been all that much time devoted to this, because I’ve given priority to whatever personal work was needed.

Cutting back on such work — so that there’d be more time for teaching — never felt right to me, given how relevant and strongly called-for it was. Proceeding with a teaching when group members were at a crisis point wasn’t something I could do with good conscience — plus I saw, again and again, how valuable it was for the others in the training to intimately witness this work and track the why and how of its evolution afterward.

Even so, I wished during every training that I could put more time into transmitting and teaching the foundational elements of my way of working.

Now, as I navigate my 70s and my energy levels are dropping — I need more recovery time after each group — I know that if I am going to effectively pass on what I know, I need to change how I conduct my trainings. The core-level, deep-diving work must be there — for those wanting to work in the context I do need to fully engage in such work — but so too does the teaching in more substantial ways than before. And so for those who have already done some training with me, I am going to be offering apprenticeship programs, in which there’ll be ample time not only for the work but also for the teaching and practice of it.

Central to this will be my way of working with shadow, including the highly effective and efficient bilateral eye-work I’ve developed over the past dozen years. (Regarding shadow, I primarily view it as the container of our unfaced and not-yet-illuminated conditioning, and in this context much of my work is shadow-work in some form.)

Each apprenticeship program will feature three weeklong modules, one approximately every 6 months. The goal is to prepare participants to be able to work with others, both individually and through groupwork, in the spirit of my way of working (including transformational shadow-work), making this a central part of the work they may already be doing.

For each module, there will be two sessions daily, the morning one being devoted to personal work (with a thorough explanatory unpacking of each piece of work shortly after it’s completed), and the afternoon one being devoted to teaching and to the practice of what’s being taught/demonstrated.

Topics for each module will include dream-work, the optimal use of catharsis, emotional literacy and savvy, relational health and deepening, awakened sexuality, core-level breakthrough and healing, awakened leadership, and spirituality that’s free of spiritual bypassing. Shadow-work theory and practice will have a central place in all that’s being faced and worked with.

Between modules there will be group Zoom meetings with me every month, two Zoom sessions with me (in the second and fifth months after each module), and weekly one-on-one practice session meetings between participants.

There also will be individual/group Zoom meetings with Rochelle Jaffe (who has trained extensively with me) for a four-week period during the third and fourth months after each module. During this time, Rochelle will be assisting everyone in reinforcing and processing the work done during the preceding module, as well as providing guidance for sessions that participants are doing with each other and with clients.

All of the between-modules work is mandatory — this is a program of exceptionally deep immersion, needing as much continuity between modules as possible.

Here is what’s on the menu for each module:

Module One: Introduction and deep dive; core elements of my way of working; shadow-work stripped down to its foundational basics; incomplete sentence study and practice; conducting one-on-one sessions; Gestalt theory and practice, in the context that I use it; introductory bilateral eye-work; getting more at home with my way of working and each other; psychospiritual deepening and the outgrowing of spiritual bypassing.

Prerequisites for those invited to the Apprenticeship Program: 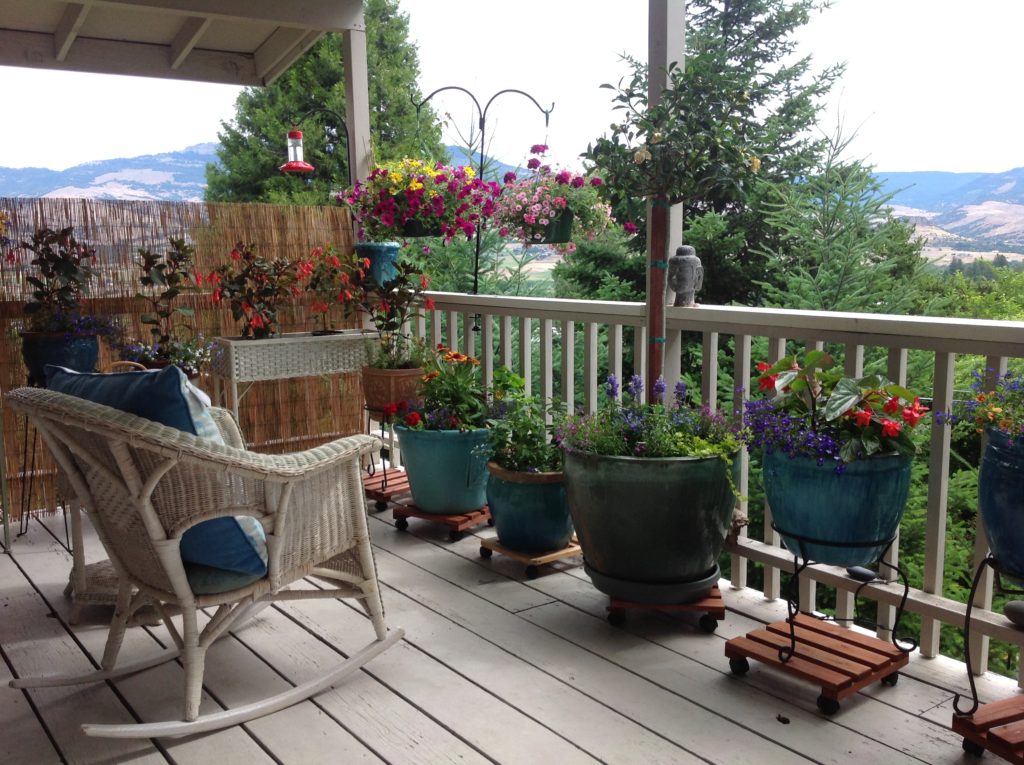 Most months Robert sends out a newsletter, featuring his latest work offerings, plus an article by him.